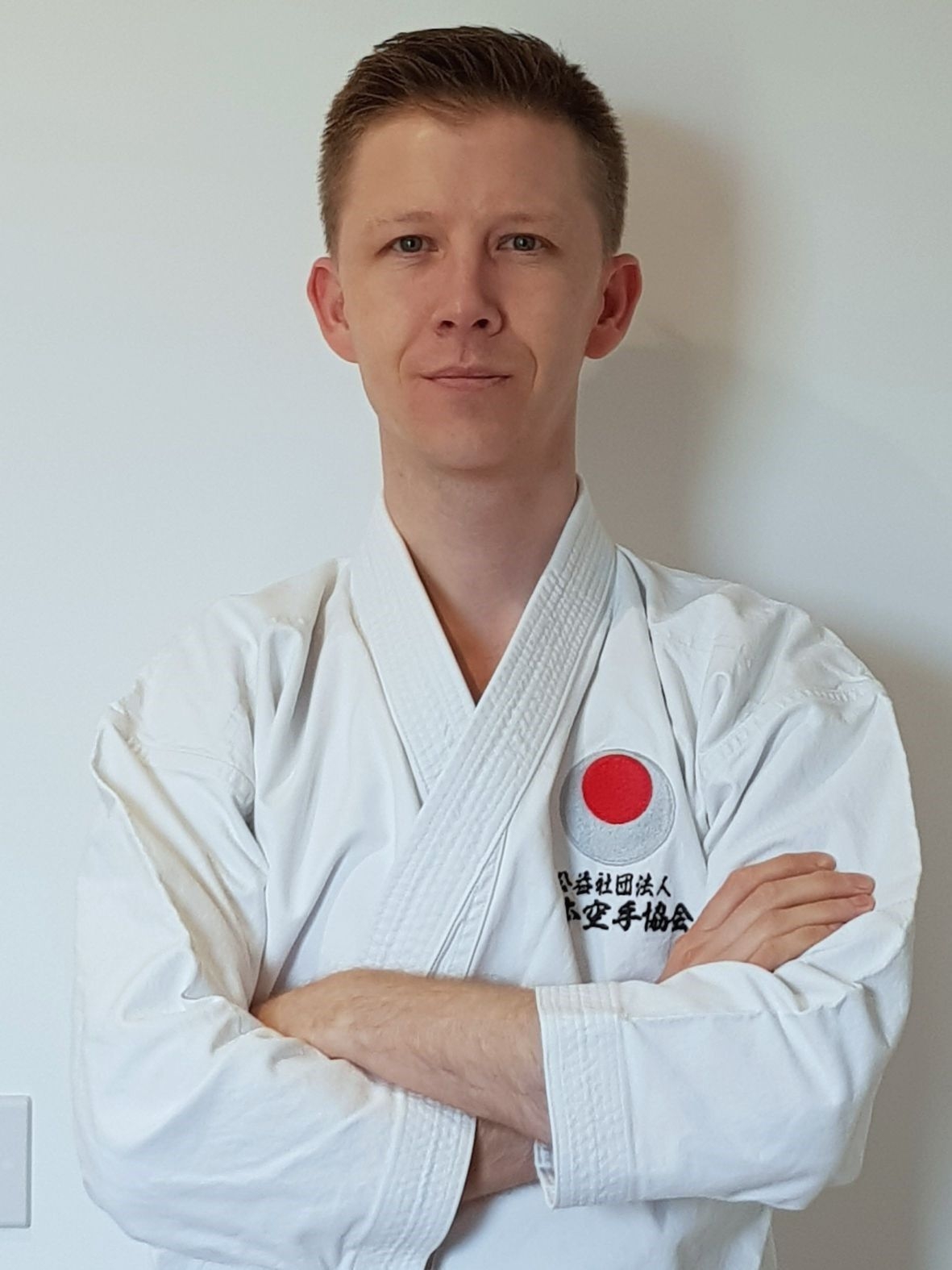 Sensei Michael has trained in martial arts for over thirty years and has been a student at Lewisham Shotokan Karate Centre under Sensei Roy for ten years. After many years studying judo, Michael started karate with the KUGB in the 1990s under Sensei Will Patton. Since joining Lewisham Shotokan Karate Centre, Michael has been awarded 3rd Dan (sandan) in 2016. Michael has competed at national and regional level reaching the semi-finals of national and regional kata competitions. Michael is a trained Japan Karate Association instructor and referee. He regularly referees at national tournaments in England. Michael’s highlight in karate has been training at the JKA Honbu in Tokyo where he took part in the Spring Gasshuku in 2013.