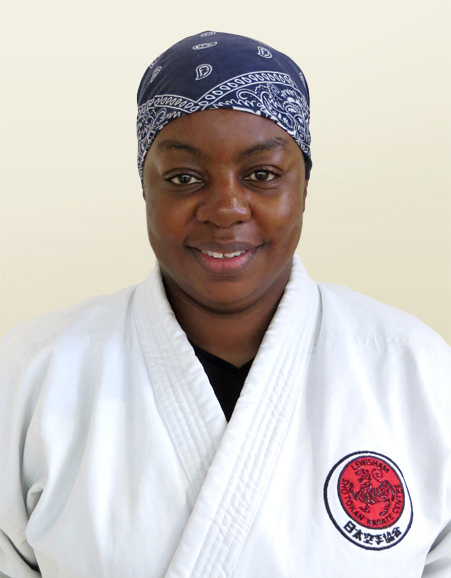 Sandra was a late starter to Karate after joining Sensei Roy Tomlin's Lewisham club in 1999 at the tender age of 35, but has always been interested in Karate from a young age. She became club champion at Kumite and came second in Kata at our interclub competition in 2002.